20121hr 39minsRAction, Crime, Drama, Thriller
+ Playlist
Sign in to add this movie to a playlist.

OG Hak (Hakeem Johnson) returns in this second installment of the hit urban film “”Sex, Money and You Already Know,”” to continue his powerful reign over the streets of Newark. Just as the Murda hommies are cherishing a time of peace and prosperity, Hak comes back home to witness a tragedy that sets him over the edge! As their empire is threatened from all sides, Hak is forces to use any means necessary to show the streets who’s boss. Loyalties will be tested, bonds will be broken and no one will be protected from the wrath and vengeance of Newark’s most notorious Blood gang leader. With his enemies closing in, OG HAK’s only answer for redemption is an all out WAR! The streets will bleed RED in this action-packed urban thriller where not even Hak can expect what comes next! Based on the novel by Hykine Johnson, this sequel solidifies OG Hak and Sex, Money, Murda as a force to be reckoned with! 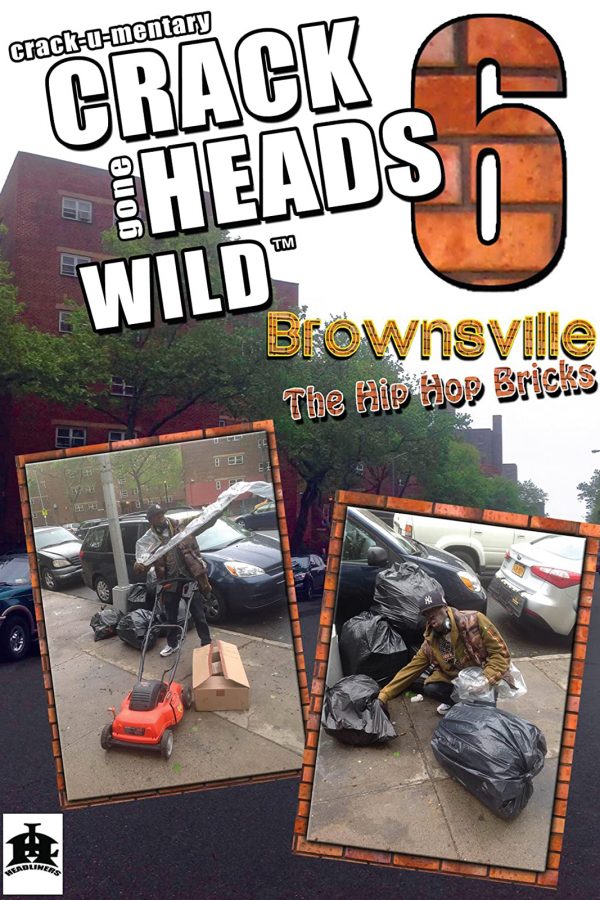 Crackheads Brownsville, the Hip-Hop Bricks. This film shines a light on New York city's largest assortment of housing projects and a few of the people who call it home. On location in the streets of Brooklyn This documentary was written, produced and directed by ex-convict, Kenneth Big Shu Williams and focuses on the Comical subject known to the streets of Brownsville as, Retro on the let go, aka ILL DaDa, a gulf war veteran who's now homeless and fighting drug addiction.

Watch Now
+ Playlist
Sign in to add this movie to a playlist.
Featured 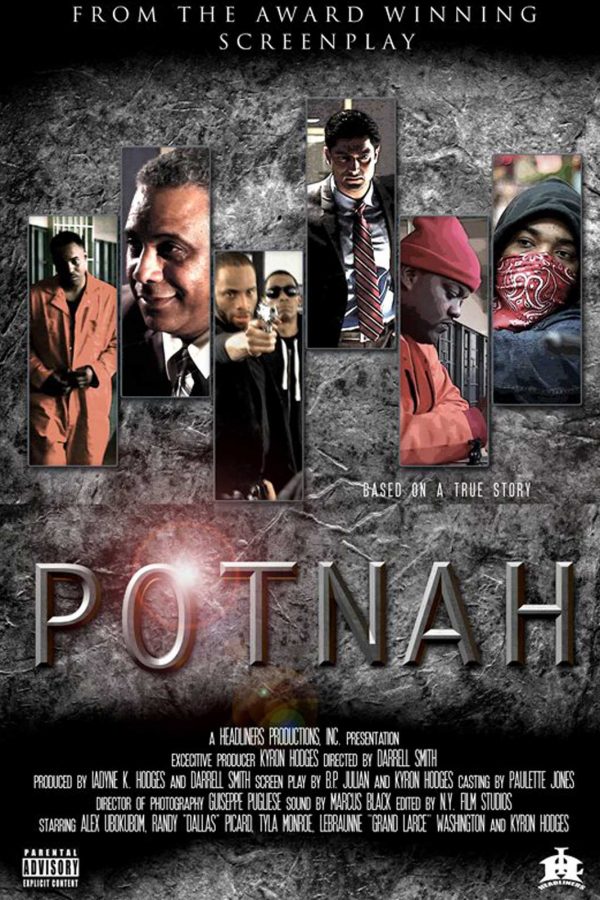 When a cigarette kingpin is questioned for the murder of his partner in crime, detectives learn the truth behind the rise of New York’s underground tobacco game and the deceit among its biggest players. This title carries a parental advisory. Darrell Smith directed this film executive produced by Hodges Kyron with music by C4/N10SS Music Inc.

Watch Now
+ Playlist
Sign in to add this movie to a playlist. 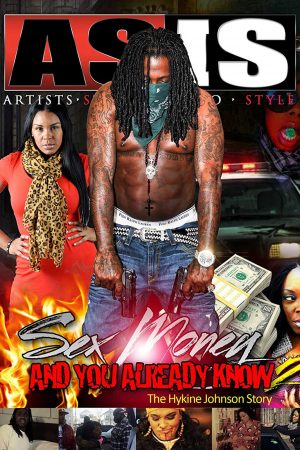 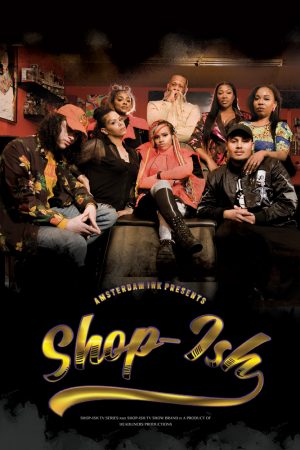 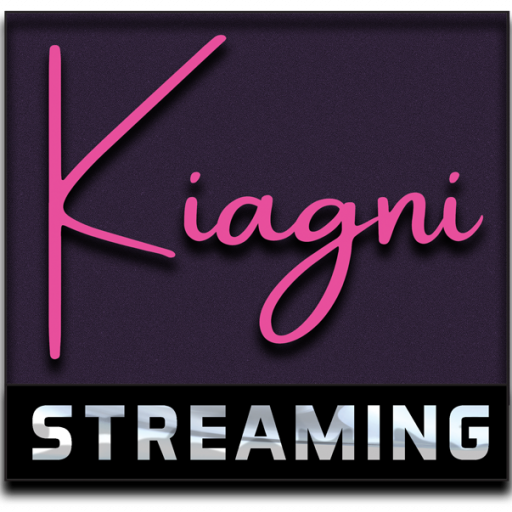